Keepers of the Light 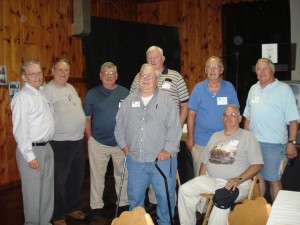 More than 100 men served on the DeTour Reef Light from 1931 until it was fully automated in 1974. Charlie Jones was Officer in Charge for 22 years and retired with 40 years of service as a civilian. Jack Short served on the Light over 10 years. It was considered a remote assignment by the Coast Guard and the young recruits learned to deal with loneliness and isolation.

At the Tenth Anniversary Gala, at the invitation of the DeTour Reef Light Preservation Society and Dr. Charles Feltner, DRLPS Historian , invited past USCG members to come and talk about their experiences while assigned to the DeTour Reef Light. The following is the information they shared.

Keepers of the DeTour Reef Light contains in-depth stories shared by past USCG keepers during an interview conducted by Dr. Feltner during the Gala weekend. 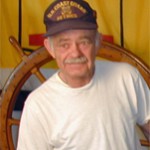 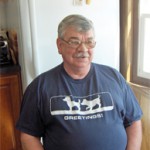 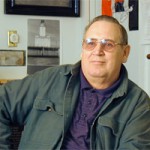 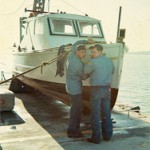 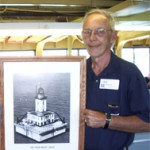 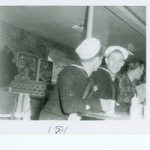 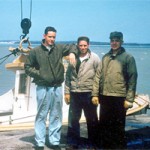 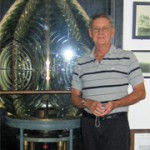 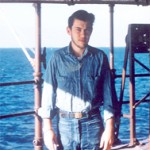 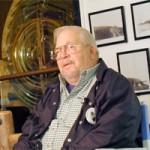 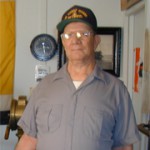 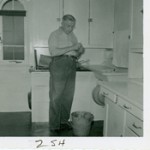 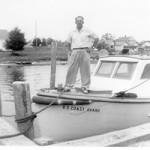 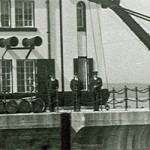 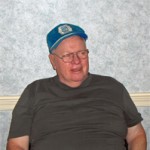 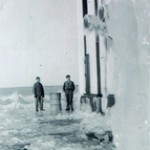